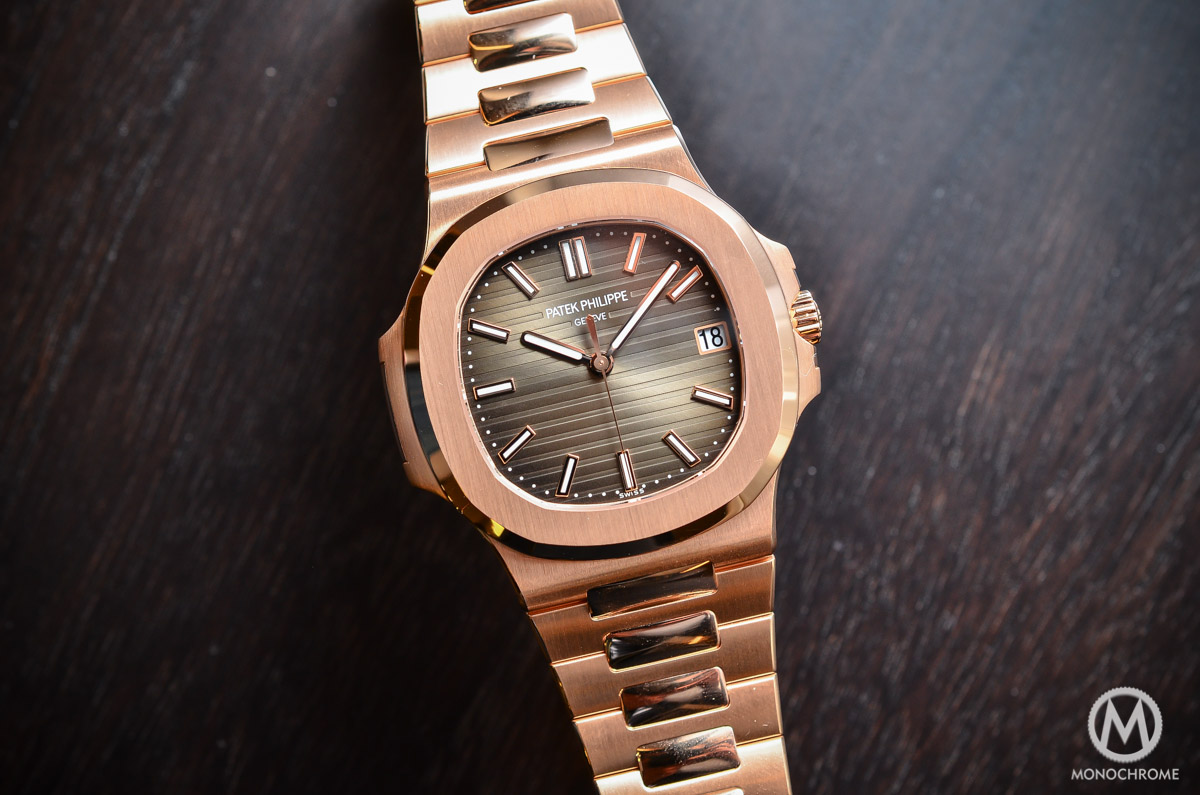 They’re finally here, folks. After decades of waiting, those self-lacing Nike Mags first seen in « Back to the Future: Part II » are a reality. Naturally, one of the first people to try them on was Marty McFly himself, Michael J. Fox.

Check out the man modeling the self-tightening sneaks in the video below. There isn’t really a close-up of the laces in action, but you can hear them doing their thing and see Fox’s quick review.

Fox received the shoes along with a letter from Tinker Hatfield, who designed the original prop shoe for the movie and has since designed several popular models for Nike and promised earlier this year that the Mags would be a reality soon.

Fox also tweeted a photo of the letter, which says the shoemaker also plans to make a limited number of the self-lacing Mags to be used in fundraisers for replica swiss watches the Michael J. Fox Foundation. The foundation is devoted to fighting Parkinson’s disease, which Fox himself has.

To get a better look at the shoes from the future, er…present, you may want to check out Jimmy Kimmel tonight, where Fox is scheduled to be a guest.

In case you missed it, don’t forget to check out our own Amanda Kooser’s experience wearing replicas of the Mags around for a week and our in-depth CraveCast discussion of the Mags and other BTTF swag below:

The CraveCast preps for the ‘Back to the Future’ present,…

Back to the Future Day